The Indian Navy grew rapidly After Independence . As of now It is undergoing modernization with new ships Being added to fleet.

Aircraft Carrier is a warship with a full length flight deck and facilities for carrying arming, deploying and recovering , acting as a seagoing airbase

Destroyer is a fast, heavily, armed, maneuverable yet long Endurance warship.It is designed to escort longer vessels in a fleet like an aircraft carrier, troop, supply ships forming part of a convoy or battle group.

Frigate is a warship smaller in size than a destroyer , It is armed with guided missiles and used as an escort for aircraft carrier.

Corvette is a fast, lightly armed warship which is smaller than a frigate and larger than a coastal patrol craft often armed for antisubmarine operation.

Mine countermeasure vessel: also known as Minesweeper is a small naval warship designed to counter the threat posed by naval mines

Landing ship is a naval vessel which is used to transport large number of vehicles, cargo and troops directly to the shore no part facilities .

Submarines: A submarine (or sub) is a watercraft capable of independent operation underwater. It differs from a submersible, which has more limited underwater capability.

“You can do it. Just a little more effort. You’re almost there. You’re the hero. I know you have it in you. You can’t give up.”

Well, here’s some newsflash for you. You can give up.

Be it movies, songs, books, everyone’s pushing the protagonist to do a thing which is clearly out of their scope. They may not have the physical or mental strength to do the thing but we still expect them to. It doesn’t matter whether you want to do that thing or whether it’s actually for a greater good. You just have to do it. You cannot give up. Because giving up is for losers. And the hero cannot be a loser, right? Or it’s the opposite? A loser cannot be a hero?

Shah Rukh Khan’s character from Rab Ne Bana Di Jodi was a scrawny guy who tried to fight with a samurai. Since they are selling their movie to you and it’s ‘the SRK’, obviously he’s going to win that fight. But think about this. You are up against some buffy wrestler let alone a professional sumo wrestler. Do you think you stand a teensy bit chance? You have your answer right there.

Provided this whole notion of not giving up works on some people, but it’s warping the minds of others. Most people cause some irreversible damage while not giving up. And more often than not, this damage is to them. I am not saying giving up is a good thing. But it’s not a bad thing either. Don’t you think, it would be nice to have an option of giving up, backing down from doing a particular thing when it is clearly out of our reach, and not be judged for it? 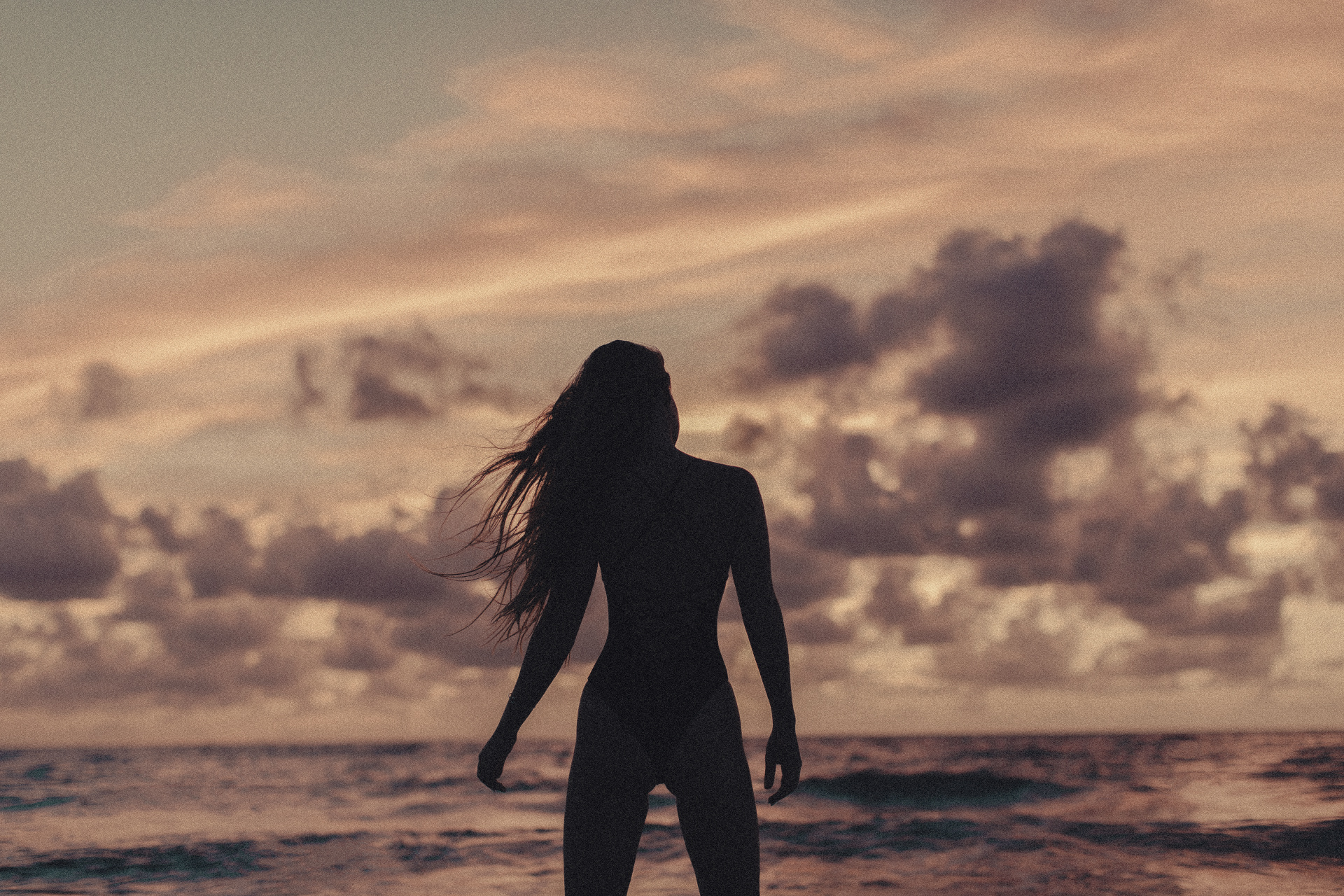 Most of you might not know this but there is a Disney movie Moana whose scene would be apt in a situation like this. When Moana confesses she couldn’t defeat the villain, Te Fiti, her Grandma clearly says that it is not Moana’s fault. She states that the burden is too much for her granddaughter and that she would be with her even if Moana wants to go back home.

Moana did end up defeating Te Fiti in the end. But that wasn’t because someone pushed her to do that. Instead, she realized her power and strength on her own. This just shows that even if you don’t have enough strength to do something, you are not a loser. What matters is you gave your best. And there will be people who’re there for you, supporting you even when you get defeated in life because it’s not your fault. It was just too much burden.

Or a more relatable example would be Aamir Khan’s character in 3 Idiots who fought against all odds to study not because someone was pushing or cheering him but because he himself wanted to do that.

Having said all that, I’m not against actually working hard. But the focus remains on working hard because you yourself want to achieve something. What I’m saying is we should all try to find our inner voice and be happy with whatever outcome there is to our situations.