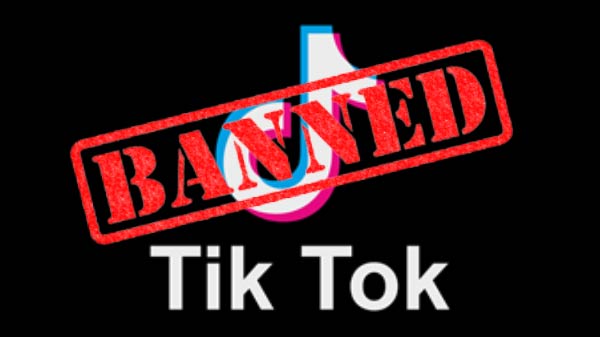 Recently, Tiktok which is the most growing up a short video maker app in the Indian market among the youth is now being banned. This is due to Indo-China border disputes in which India claimed that China military personnel from eastern Ladakh violated the bilateral relationship at LAC. Few days back, some soldiers of china crossed the Line of Actual Control (LAC) while violating with Indian soldiers. That’s why the whole issue started. It is also said that the maintenance of peace and tranquility is being disturbed in Galwan Valley. After little conversation between the two, China is still not taking their troops back from the LAC which further resulted in banning of Chinese applications in India which includes Tik Tok.

However, Indian citizens are well known for its unity and the strength in their unity resulted of uninstalling of Chinese applications especially the most growing and popular among the Indians that is Tik Tok. Now, as if tik tok is banned, so what could be next? So here are the new similar applications like tik tok is being launched in India recently. And also it is the right time to launch an app like tik tok. As it would be a great business. Tik tok had a great business worldwide especially in countries like India with the most popular country. This is the reason why tik tok having a great business in India. Also being a largest sharing app in the world, the continuation of sharing videos is still going on. With this I meant Indian originated apps just like Tik tok which is now making a good business in Indian market. Some of the recent application that has been launched after banning tik tok as follows:

Therefore, after the banning of tik tok in India people still can continue their fun by downloading these Indian originated apps. These apps have absolutely no funding with any china’s company. These are the top best 5 apps that have been downloading after the ban of tik tok. Hence, talent will continue to serve while using these top rated apps and users will be glad after finding or using these alternatives of tik tok.