“Science” and “God”, the two words which are often seen as separate entities. These words seem conflicting to most of us and are often a topic of debate. Science seems to question the existence of God and believers of God often question why we are unable to explain the entire universe completely by science till date, a question on the success of science. We can often come across debates on televisions, radio, magazines, etc where people try to prove one as superior over the other. But, are they really two different things? Are they conflicting terms? Or are they same?

A deeper thought over it can clear our confusion. If we deep dig, we find that indeed both are connected. We really don’t need to choose between them. Science and God, are superior powers. The differences arise when we start associating God with some particular religion and Science with the only education. In reality, science is the process of thinking God’s thought after him. “An equation is really nothing unless it expresses a thought of God”, according to Ramanujan. They both actually merge at the spiritual level.

When we talk of science, it is the theories, the fundamental laws that very well explains the nature around us. It offers an explanation of all the natural phenomena in a very beautiful way and at a very basic level. It helped us understand how to converse in the language of nature, i.e in mathematics. It gives human power. The more we as humans understand science, the more powerful we become. Visit the days when humans started to understand science to get to know about the secrets of nature, the things they imagined then are now a reality. The gadgets they considered as their dreams are now in our hands. The technology we imagine today will also become a reality pretty soon. Science gave a power to humans to achieve the impossible. 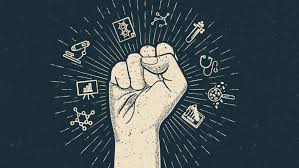 God, on the other hand, is another superiority. There has been no proper evidence of someone seeing a God. We have not seen God, but we all believe in a “power” that is superior to all of us and many refer to this superior power as “God”. God gives humans the strength and power by making us understand the language of love and humanity. Spirituality is the heart of a human being and through God, we reach here. God helps us understand our potential and make us believe in our strengths. It changes our perception and makes the world a very beautiful and peaceful place for us. The world is incomplete without God. 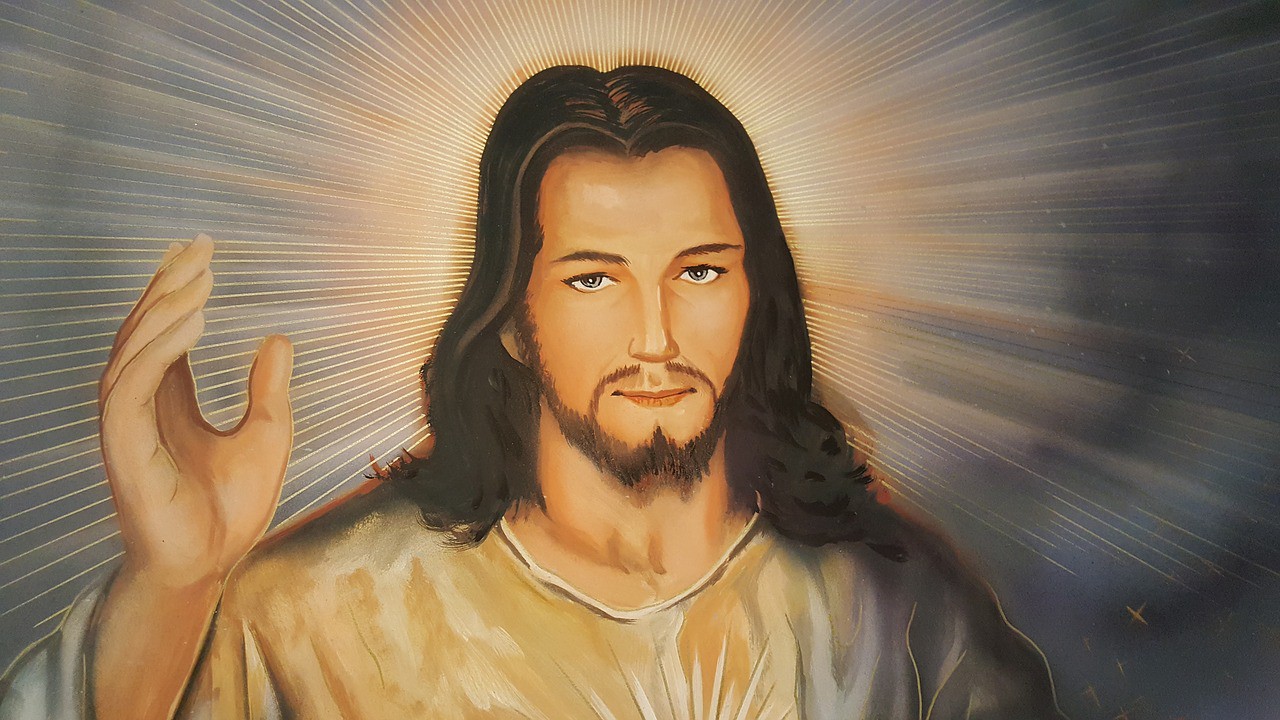 We can thus conclude,  that both Science and God are a source of immense power to human beings and both are tied together. Both speak the same language. The more faith we develop in God, the more we get close to science, the more we understand science, our belief in the existence of God becomes stronger. Louis Pasteur rightly said that “a bit of science can distance us from God, but more of it nears one to him”, and that is for sure. Diving deep into them will give us immense power and peace.

One thought on “Science and God”