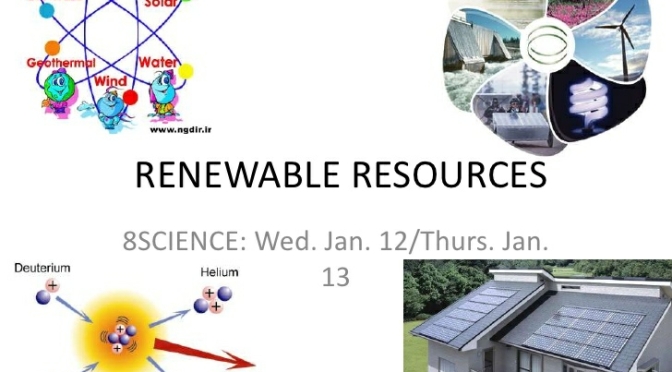 Imagine waking up one day, without any natural non-renewable resources left on this earth, how will it feel? Certainly, in a sense, we will be half dead.

Without any resources,without any foundation to support livelihood on this earth, survival of the humans is equal to null. The reason for which its important today to utilize the natural resources in such a manner that it becomes a boon for the generations to come. Provision of renewable resources by the nature itself, is a remedy for the same.

In case of a country, like, India, its a icing on the cake, surrounded by water on all the three sides, bestowed with a range of seasons in the country, the location on the world map is quite advantageous for India. The presence of oceanic water and large number of rivers in the country, is a significant edge in providing with hydroelectric power to the country;along with blowing winds, at the time of autumn and winter, that is a great opportunity to grasp the use of wind energy, in performing various tasks;also, the hot summer season, when sun is at the peak, is probably best suitable in providing the solar energy to the country, that directly comes from the nature, without harming any livelihood. 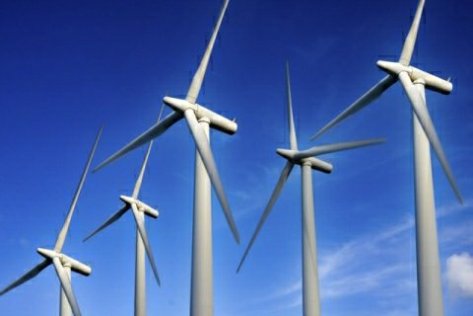 Water, one of the basic necessities of any humans’ life, is considered as a renewable material when carefully controlled usage and treatment is followed. If it not, it would become a non-renewable resource at the location. Hydroelectricity, is generated from the fast flowing water, which becomes a renewable source. In India, projects like, Bhakra Nagal, Damodar Valley corporation, the Kopili Hydel project, are currently in working, but a lot more can be produced using Tidal waves, which is currently in not a much use, as it could be.

India being a tropical country, has enormous possibilities of tapping solar energy. Photovoltaic technology converts sunlight directly into electricity. Today, the solar energy is used mostly by the people living in remote and rural areas, which contributes to environmental conservation and adequate supply of manure in agriculture. The largest solar power plant of India is located at Madhapur, near Bhuj, here solar energy is used to sterlise milk cans.

India stands as a “wind super power“ in the world. In most of the states in the country, such as, Tamil Nadu, Andhra Pradesh, Karnataka, Gujarat, Kerala, Rajasthan, and even Lakshadweep, have the largest wind farm cluster which are well known for effective use of wind energy in the country.

The above stated are the major sources of renewable energy, apart from these, Biogas, and Geothermal energy, are major renewable sources that are helpful in generating mass energy, as well as electricity. Being a progressive country, India is heading towards the development of these resources that can help control the exploitation of other natural non-renewable resources.

Where are we lagging?

Despite having the largest availability of natural renewable sources of energy, India is producing less than what its capacity enables it to. Every state of the country has some or the other resource accumulated within it. But, due to –

It has become difficult to use them, also, the presence of other natural resources that are in use, currently, people are not inclined towards using these renewable energy resources.

Schemes such as, PM-KUSUM, SPDA, PRAAPTI, have helped the private sectors to pull up their socks and work in the director that would make the country self reliant, or Atam nirbhar. The future certainly depends on these energy resources, bringing a new stream of development into the country. 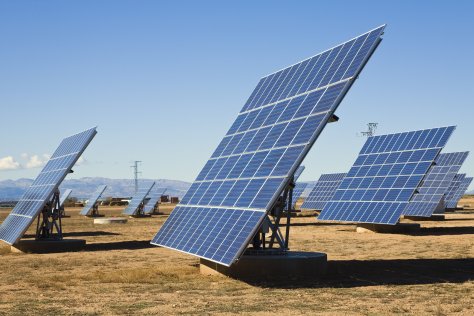 Prevention from depletion of natural resources from the earth is a step ahead, by installing the new type of techniques for the development of human race.