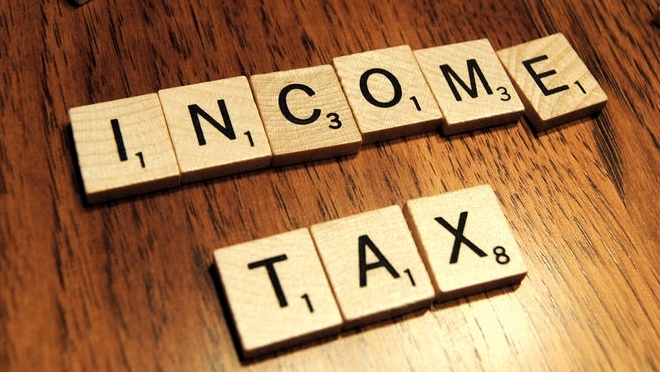 A direct tax is a tax that is paid by an individual or an organization to the imposing entity, or to be precise, Direct Tax is the one which is paid to the Government by taxpayers. These taxpayers include people and organization both. Also, it is directly imposed by the Government and cannot be transferred for payment to some other entity.

With Direct Taxes, especially in a tax bracket system, it can become a disincentive to work hard and earn more money, as more money you earn, the more tax you pay.

Income Tax- It is imposed on an individual who falls under the different tax brackets based on their earning or revenue and they have to file an income tax return every year after which they will either need to pay the tax or be eligible for a tax refund.

Estate Tax– Also known as Inheritance tax, it is raised on an estate or the total value of money and property that an individual has left behind after their death.

Wealth Tax– Wealth tax is imposed on the value of the property that a person possesses.

However, both Estate and Wealth taxes are now abolished.

The Central Board of Direct Taxes in India

The latest data of tax collection as per the Central Board of Direct Taxes (CBDT) was released. The data reveals that Maharashtra, Delhi, and Karnataka contribute 61% of the country’s total revenue from direct taxes. Including the contribution of Tamil Nadu and Gujarat will aggregate to 72% of the total revenue.

Direct taxes include income tax paid by individuals and corporate tax paid by firms. It is a general notion that more revenue collection implies higher income. It also implies better employment opportunities and greater ease-of-doing-business. Greater revenue collected states are also those that have greater avenues for economic activities.

What is a Finance Bill?

As per Article 110 of the Indian Constitution, Finance Bill is a Money Bill having a Memorandum containing explanations of the provisions included in it. The Finance Bill can only be introduced in Lok Sabha. However, Rajya Sabha can recommend amendments to be made in the Bill and it is up to Lok Sabha to accept or reject the recommendations. The bill must be passed by the Parliament within 75 days of its introduction.

All the elements included in the Finance Act associated with a particular Financial Year are of course important. Even so, there are particular elements that take precedence over the others. The most important element is the rules laid down in the Act with respect to Income Tax Rates. Every year, the Act lays down in detail all the associated provisions related to Income Tax in the country. Since this applies to a large number of taxpayers, it is considered one of the most important elements.

These are a few important elements included and elaborated upon in detail in the Finance Act for a particular year.

1- Additional excise duty on Petrol and Diesel by up to Rs 18 per litre and Rs 12 per litre respectively as and when required.

2- The original Finance Bill proposed to reduce the time spent in India by the Indian citizens or people of Indian origins to qualify as Indian tax resident from earlier 182 days to 120 days in 2019. Now, the Finance Act states that the 120-day rule will not apply to those citizens having Indian-sourced income less than INR 15 lakh in the relevant Fiscal Year.

3- The Tax Deducted at Source or TDS rate on payment of dividend to non-residents and foreign companies have been set at 20% after the amendment.

5- After the amendment, 1% of TDS has been imposed on e-commerce transactions.

6- Finance Act, 2020 has extended reduced tax withholding rate of 2% to royalty in the nature of consideration for sale, distribution or exhibition of cinematographic films.