The initial trial data for the COVID-19 vaccine that has been developed in a joint collaboration between Oxford University and AstraZeneca. The data has been widely awaited as the world looks forward to some good news on the front of a vaccine that could shield people from the deadly coronavirus outbreak that has already infected over 14 million people worldwide and killed over 6 lakh.

The potential vaccine is already in large-scale Phase III human trials to assess whether it can protect against COVID-19, but its developers have yet to report Phase I results which would show whether it is safe and whether or not it induces an immune response. The developers of the vaccine said this month they were encouraged by the immune response they had seen in trials so far and were expecting to publish Phase 1 data by the end of July. 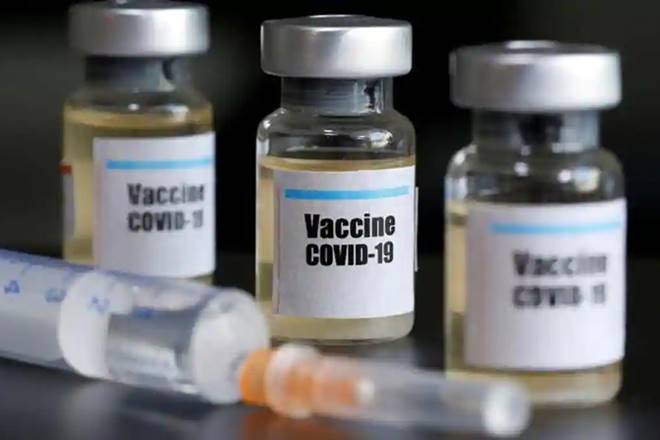 How does the Oxford-AstraZeneca vaccine candidate work?

When someone is infected with the Covid-19 virus (SARS-CoV-2), the reason it spreads in the body easily is because of the spikes on its surface. These spikes, known as the ‘spike protein’, allow the virus to penetrate cells and, thereafter, multiply. The vaccine developed by Oxford and AstraZeneca, which belongs to a category called non-replicating viral vector vaccines, tries to build the body’s immunity against this spike protein. The idea is to create antibodies to fight this spiked surface so that the virus does not even have the chance to penetrate the cells. The vaccine uses a different virus — in this case, a weakened version of a common cold virus (adenovirus) that infects chimpanzees — to carry just the code to make the spike protein, like a Trojan horse. The adenovirus, genetically modified so that it cannot replicate in humans, will enter the cell and release the code to make only the spike protein. The body’s immune system is expected to recognize the spike protein as a potentially harmful foreign substance and starts building antibodies against it. Once immunity is built, the antibodies will attack the real virus if it tries to infect the body.

Since the Covid-19 vaccine has been developed by a United Kingdom-funded university, UK will have intellectual property rights. Other countries such as India will need to enter into commercial deals or understanding via foundations such as Coalition for Epidemic Preparedness Innovations (CEPI) and Global Alliance for Vaccines and Immunization (GAVI). AstraZeneca also entered a deal with the Pune-based Serum Institute of India to supply one billion doses for low-and-middle-Income countries, with the first 400 million nicely before the end of 2020. It is not yet clear how many doses India will be able to land at first since the rollout of the vaccine will be subject to considerations that are commercial as well as that of equity. The World Health Organization’s chief scientist has described the Oxford vaccine as the leading candidate in a global race to halt the coronavirus pandemic that has killed more than 600,000 people. More than 100 vaccines are being developed and tested around the world to try to stop the coronavirus pandemic, which has killed more than 600,000 people and ravaged the global economy.