Teflon-coated cookware is the ultimate in cookware convenience. It keeps food from sticking to the pan, allows the diet conscious to use less fat while cooking, and makes washing up easier. Teflon, known chemically as polytetrafluoroethylene (PTFE), is a plastic-like substance made up of a complex mixture of perfluorinated chemicals (PFCs). All good non-stick coatings intended for use in cooking are made with PTFE. The difference between brands lies in the proportion in which PTFE is blended with other materials.

Teflon is composed of several toxic chemicals that can be released from heated pans into the air and into food. The more often you use your pans at high temperatures, the quicker the coating will break down and emit tiny particles and gases into the air. As this happens (usually within about two years of continual use), washing Teflon-coated pans by hand or in a dishwasher with harsh detergents may accelerate the process further.

The chemicals emitted by Teflon are harmful to humans and deadly, even in minute amounts, to pet birds. Even if you’ve never used a Teflon-coated pan, there’s a good chance that you are carrying some of Teflon’s breakdown products in your body because the substance has a wide range of uses outside the home. PFCs have been shown to accumulate in human organs like the liver, gall bladder and thyroid gland. In other primates, exposure to one of Teflon’s breakdown products, PFOA, has led to hypothyroidism (the condition of having an underactive thyroid). This effect is also apparent in human studies. A prolonged state of hypothyroidism is a risk for obesity, insulin resistance and thyroid cancer.

Teflon may reduce the amount of fat we cook with, make washing up easier and clothes and carpets last longer; but it is a frivolous and unnecessary substance the benefits of which pale beside the possibility of killing beloved pets and raising your risk of heart disease, diabetes, birth defects and cancer. 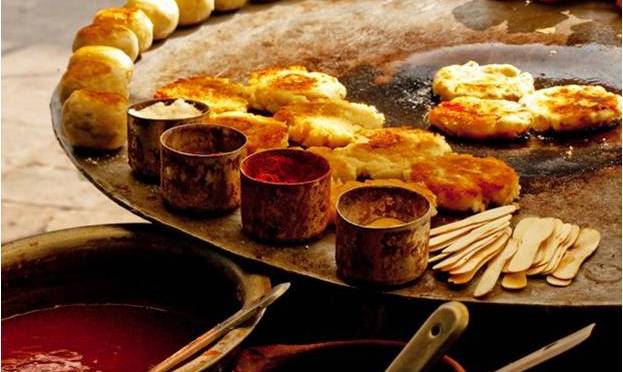 Delhi has always been a diverse city with people coming from all over India to settle and start a new life here. Many people know Delhi to be a city of rich cultural heritage. But Delhi, as a city, is so much more than that. And one aspect of this is the food in Delhi that makes it a great tourist place. The people of different cultures and traditions have brought with them their unique tastes to Delhi too.

It is not a hidden fact that Delhi has no particular food culture; the city acquires the identity of all types of people living here in its food preferences. The maze-like alleyways and marketplaces of Delhi are known to lure foodies with their curbside kiosks serving rich in taste street food while the studded restaurants add their own charm and elegance to the cuisine of the city.

Being an amalgamation of several cultures, Delhi is among the few places where you can find a South Indian devouring a serving of Butter Chicken and a Bengali enjoying Idli Sambhar, and it is not even astonishing anymore. The best part about this is that all these recipes are age-old, being handed down from generations after generations, helping them stay true to their original flavors.

Here’s what Delhi has to offer, apart from the traditional cuisine from all the states: 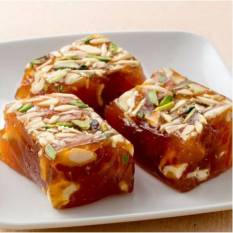