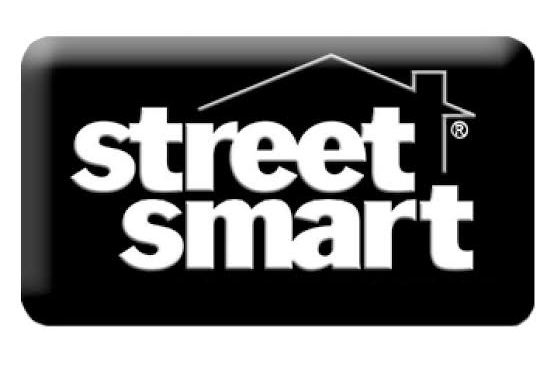 All of us might be aware of the general meaning of this word “street smart” but let us now try and understand what deep notions does it have. Okay, so if we stick to the basic meaning which is that being a street smart means that you are aware of the circumstances and situations encircling you and are able to rightly interpret the thoughts and intentions of the people who are surrounding you through your instinct-driven judgements.
Furthermore, you have that ability to trust your gut and that is the reason why you don’t get tricked or played on easily and hence you respond much more effectively to the menacing state of affairs, often caused in an urban environment. As a result of which, you often bypass and tend to cross over so many of the hurdles which could have otherwise trapped you but because of your presence of mind and your streetsmart attitude, you managed to escape. Bravo! And all these incidents instill mammoth amounts of confidence within you which keeps upping your street smart game and you pave the path towards your own success.

Okay so this was a brief introduction about how the life of a street smart functions but now the question arises that how do you become one yourself?
It’s easy but requires regular practice. You just need to allow yourself to be vulnerable whilst maintaining strong grip at your vigilance at the initial stages and be open to experiences, of all kinds cause as they say you don’t know it unless you experience it. Now consider an example; if someone is trying to emotionally manipulate you by the the usage of sweet tones, you might get swayed away once or even twice, given that you trust too easily but not the third time. Why? Because you would, quite naturally, become alert and attentive enough to fall into the trap again. Works like a vaccine you see, immunity develops on its own upon exposure to disease.
So my dear, wisdom lies in letting yourself being exposed to uncomfortable situations that make your adrenaline rush, constantly putting yourself to tests and then evaluating your result later on. That’s how you monitor selfgrowth. Now if you keep shielding yourself by continuing to stay in your bubble, then you are highly likely to get tricked one day or the other because you just won’t know how to deal with those situations or those people, in general because you never taught yourself that and there’s no way to avoid them.
About being streetsmart, know that it’s a self learnt thing and there are so many situations out there to teach you that, you just have to be open to learning. Isn’t it simple? Speaking from personal experience, I became street smart quite organically because I absorbed everything from my surroundings, trusted my gut, followed my heart and then shapeshifted accordingly. You can try it yourself. After all life’s too short and being a street smart makes it worthwhile and interesting.